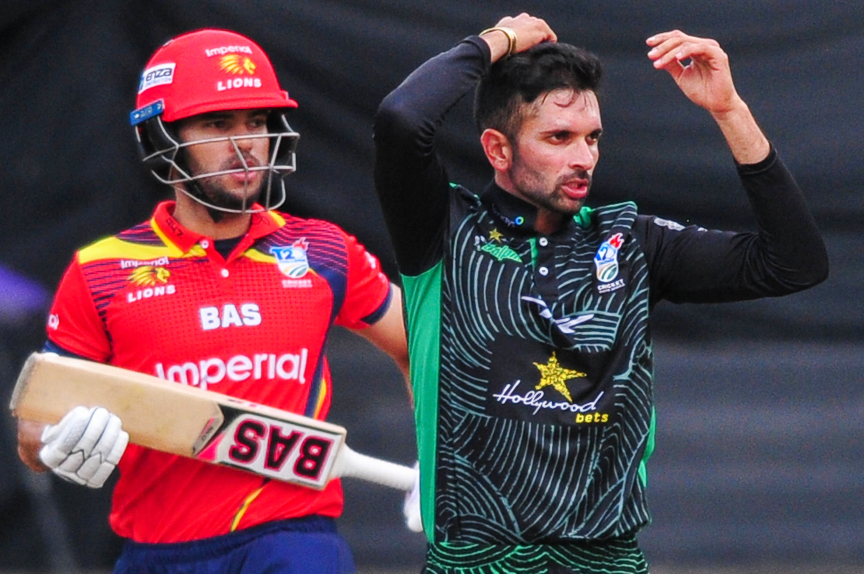 The SACA Fitness Rankings reflect the player’s physical fitness levels based on four standardised tests that are conducted at three set intervals during the cricket season.

The combination of all three test intervals (beginning, mid, and end of season) testing results will determine the fittest cricketers for the season. The majority of the fitness rankings awards are split regionally (by Franchise). There are three tests that will be completed by every player: the Yo-Yo, Skin fold and Vertical jump tests. Each individual needs to take part in these tests. Bowlers are required complete the Overhead Medical Ball throw test and batsmen have to complete the Rotational Medical Ball Throw test. All-rounders have the option of choosing either the Overhead Medical Ball throw test or the rotational medical ball throw test as their additional test.

At the end of the season, SACA will consolidate the data received for each player and determine the overall winners per Team