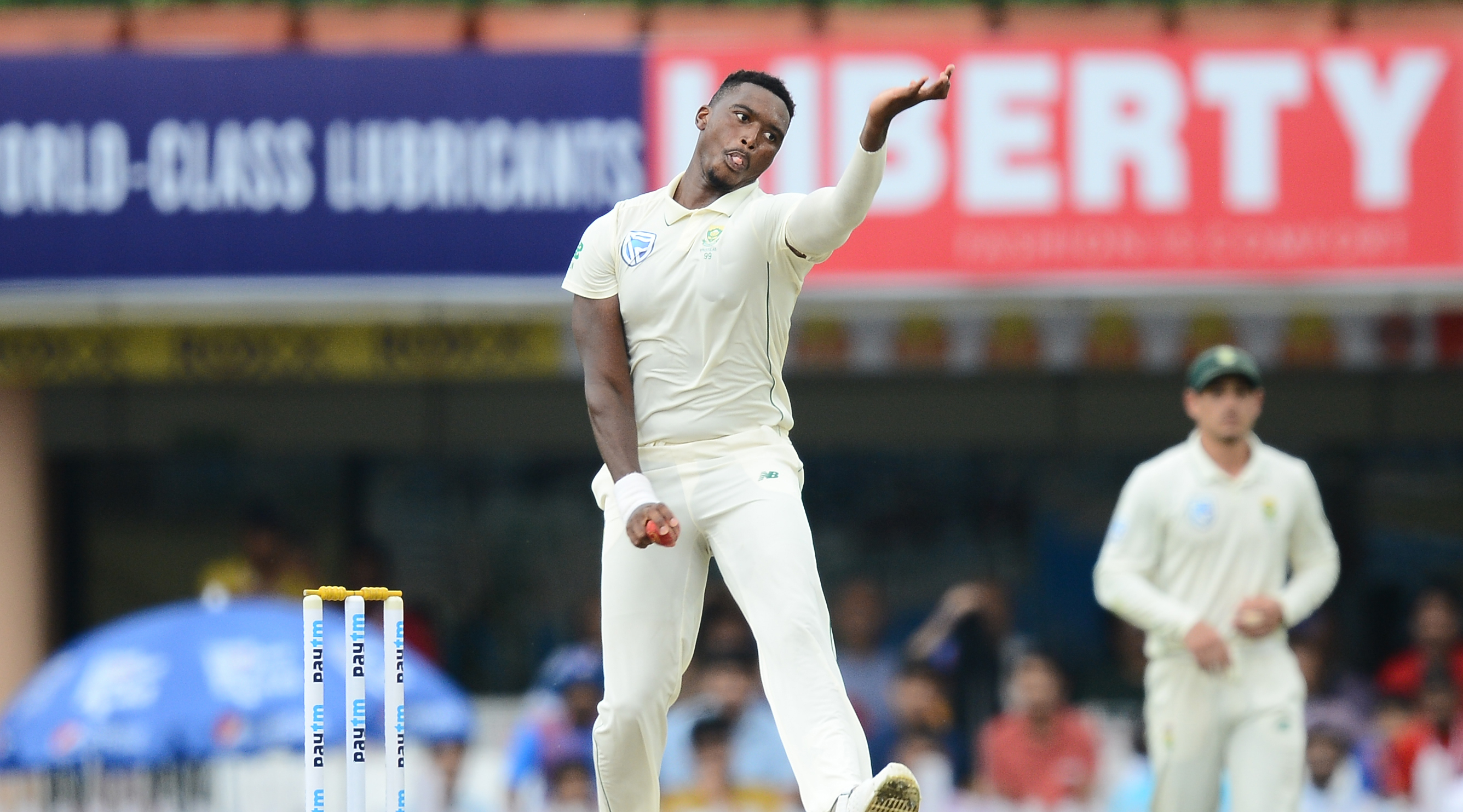 Lundi Ngidi’s recent media posts stating that he would be in favour of supporting the Black Lives Matter cause have resulted in extensive social and mainstream media commentary.  The South African Cricketers’ Association (SACA) today recorded their strong support for Lungi and his right to Freedom of Expression.

Individual Athlete Activism has challenged societal prejudices since Tommie Smith, Peter Norman, and John Carlos stood up for human rights and against racial oppression from the Olympic Podium in 1968.  The International Olympic Committee earlier this year confirmed their regulations of suppressing the right of Olympic athletes to exercise their Freedom of Expression.  This is evidence of how little change there has been within world sport, it denies athletes their basic right to express an opinion, and reinforces the institutional racism that exists in many sporting federations.

Andrew Breetzke, CEO of SACA commented; “Freedom of Expression is an enabling right that all South Africans support.  We must therefore respect Lungi, as a sporting role model, when he exercises his Freedom of Expression on the important matter of racial discrimination. To subject him to unfair criticism, is to undermine his right.

As SACA CEO I lead a diverse group of players and I stand with Lungi in my commitment to transformation, diversity, and to continue to work towards building a more inclusive game and society.”

Individual athlete activism leads to collective athlete activism, which can ultimately lead to institutional change.  This is a phenomenon that is being experienced throughout the world following the growth of the Black Lives Matter movement.

“Many of our cricketers have spoken out on a number of issues, including lack of transformation, gender-based violence and child abuse – they are more than sportsmen and women, they have a right to support initiatives that represent their social interest. Sport continues to be a microcosm of society, yet it remains the most forceful tool we have to break the shackles and bondages of the past,” added Omphile Ramela, SACA President.