SACA RESPONDS TO BARRING OF MEMBERS OF THE CRICKET MEDIA

The South African Cricketers’ Association (“SACA”) today called on the Board of Directors of Cricket South Africa (“CSA”) to act decisively in order to deal with the ongoing damage being caused to the game in South Africa.  This follows the latest controversy caused by attempts by CSA to silence members of the cricket media by withdrawing their media accreditation to matches.

“It’s a sorry state of affairs when attempts are made to silence respected journalists for writing about the ongoing problems in the game,” said SACA chief executive, Tony Irish.  “This is not however dissimilar to what SACA has had to endure over the last nine months, during which we have been barred from CSA sub-committees, denied access to critical information necessary for us to represent the players and had our agreements breached with impunity.”

At SACA’s annual general meeting of players in November it was specifically mandated by the players to re-affirm its concerns relating to the financial position, the domestic restructure, the CSA/SACA relationship, the Proteas (men) team structures, the financial aspects of the MSL and CSA’s refusal to engage SACA to resolve these issues.  In response to SACA letters taking these up, CSA has however persisted in its refusal to address any of the concerns and instead has stated that they are ‘sub-judice’ under the current High Court application.

“Many of the concerns we have are not even related to the High Court application yet CSA continues to refuse to address them” said Irish.  “Now in the last week there are added concerns relating to ‘unknown selectors’ selecting the Proteas team and the barring of cricket journalists from matches.  It is clear to us that things are getting worse, not better.”

“On behalf of the 310 professional cricketers which we represent we are now left to publically implore the Directors of CSA to exercise their fiduciary duties by acting to deal with these issues and to protect the game from further damage.  The players not only care deeply about the game but also understand that their careers depend on its health and sustainability. From a players’ point of view we therefore want to see solutions to the current problems, and for the game to be returned to a healthy position as a matter of priority,” concluded Irish. 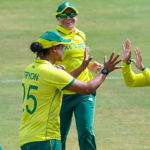 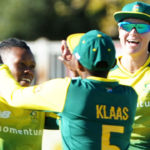 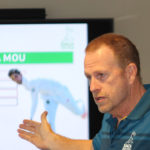 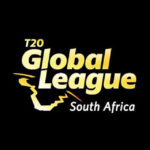 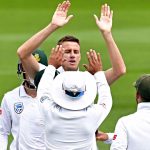