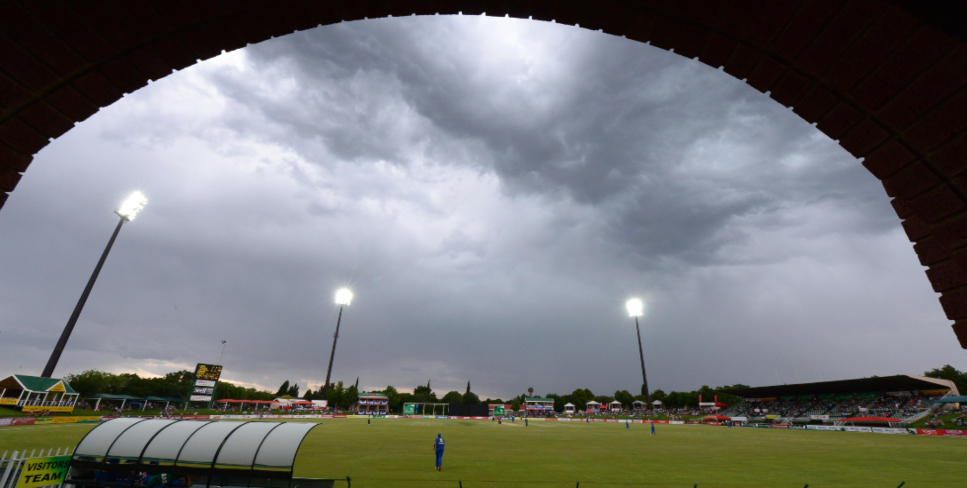 The South African Cricketers’ Association (SACA) has noted with shock and disappointment the actions of the Members’ Council (MC) in not agreeing to the proposals put forward by the CSA Interim Board to amend the CSA Memorandum of Incorporation. The Interim Board has acted on a mandate from the Minister of Sports Arts and Culture, Minister Nathi Mthethwa, to resolve the governance issues that have plagued CSA over the past decade. Key to this has been the implementation of the widely supported 2013 Nicholson Recommendations.

SACA CEO Andrew Breetzke stated, “the actions of the MC are in extreme bad faith, and are a direct challenge to the authority of the Minister of Sports, Arts and Culture. Furthermore, in November 2020 the MC approved the appointment of the Interim Board with the specific mandate to amend the Memorandum of Incorporation – a majority of independent directors being the cornerstone of that amendment. Their actions are indefensible and evidence of pure self-interest.”

“This major setback has come at a time when the operational team at CSA has achieved great success in ensuring that our players enjoyed a domestic season despite the significant Covid challenges. This has been achieved through collaborative work between CSA, SACA, CSA Sponsors and Broadcasters, and is evidence of what can be accomplished when stakeholders work together in the best interests of the game. Whilst the MC has indicated that they are acting on the instructions of their constituencies, these constituencies do not include the players, sponsors and broadcasters – nor would I imagine the general public.”

“The consequences of the decision taken by the MC could be devastating to our game. Ironically, the very existence of the individual Provinces may be in peril as a result of their decision, as CSA’s financial sustainability will be placed under further pressure,” concluded Breetzke.

“South African cricketers have suffered under dysfunctional governance at CSA for over three years. As a consequence, players will suffer a significant financial deficit this financial year. We have welcomed the role of the Interim Board in resolving these governance issues, and have been looking forward to the building of a robust and effective governance structure, with a strong leadership team at CSA. The events of the past few days are evidence that the best interests of the game we love are not being protected – we therefore urge the MC to review their decision and move in a direction that will benefit the game” added Khaya Zondo, SACA President.